The MAGiCAL team (Andrew Burn, Abel Drew and Bruno de Paula) have developed a game-authoring tool for Shakespeare’s Macbeth, working with Digital Curator Stella Wisdom of the British Library. Based on the successful Missionmaker software, rebuilt in Unity during the Playing Beowulf project, this version incorporates characters, landscapes, objects and even cauldron ingredients for users to make satisfying digital games based on Shakespeare’s play.

Most educational games are made on the assumption that the educators make the game for the students to play. Our approach is very different. Our software allows the students to make their own games, and in so doing, engage with the literary text in very different ways, draw on their own gaming culture, learin a little about game design, and also learn some principles of coding, such as Boolean logic.

This isn’t about dumbing down Shakespeare. Our research suggests that game adaptation encourages students to think imaginatively about narrative structure, narrative point-of-view, character motivation and emotion, even language and metaphor. It’s intellectually challenging, creative and innovative, though we know that software alone can’t accomplish this: it depends on skilled pedagogy. So we’ve included a teacher introduction, written by James Durran, English Adviser for North Yorkshire, and one of the most inspiring English teachers we know.

Here’s a demo video of a game made using the software:

And here’s a video showing how a game can be made using the software:

And the same video with Japanese titles, for our colleagues in Japan, led by Professor Kimi Ishida, University of Yokohama.

The team worked with Jane Coles and Theo Bryer to inform the development with elements beneficial for English teaching in contemporary classrooms. Together, they ran a pilot day with trainee English teachers at the IOE, who found making their own games a stimulating way to think differently about a familiar text. 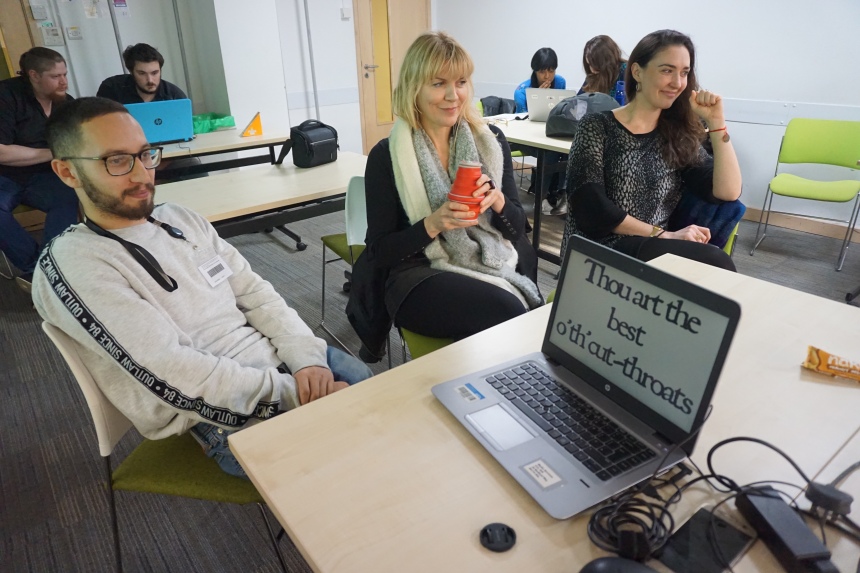 The software was also used by English teacher and PhD student Alison Croasdale, with  her Year 10 English class, which studied Macbeth in the second term of the academic year 2018-19.

The project also worked with James Durran, English Adviser for North Yorkshire, who was a member of the original Making Games project, and of an earlier project, Playing Shakespeare, developing a prototype for Macbeth with the Globe. James has written the teaching pack accompanying the software. We have recently made games with Year 10 pupils at King James School, Knaresborough. We ran a competition for schools to make Missionmaker games based on Macbethin the summer of 2019.  The games will be judged by a panel of experts from UCL, The Shakespeare Institute, Birmingham University, the British Library, and Cambridge University Press, as well as James Durran. We were also joined by Sarah Ellis, Head of Digital Development at the Royal Shakespeare Company.

The project is funded by UCL’s Higher Education Innovation Fund call, and supported by UCLB, UCL’s business unit, who are helping the team develop the business and marketing plan for the project. 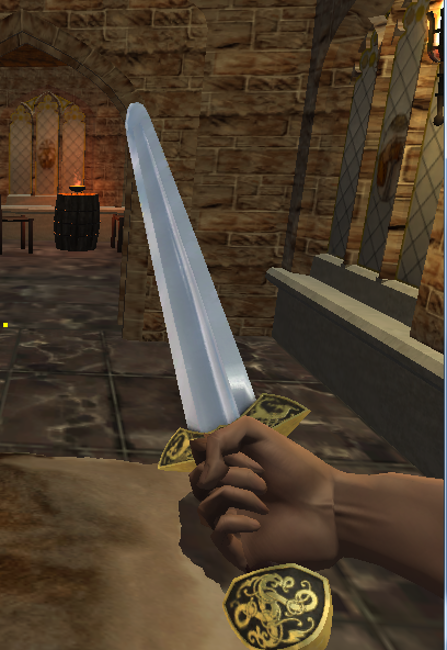 The software was launched on 13th April 2019 at the Turning the Page: Chapter 2 conference at the British Library. Here’s the cake we commissioned to celebrate! 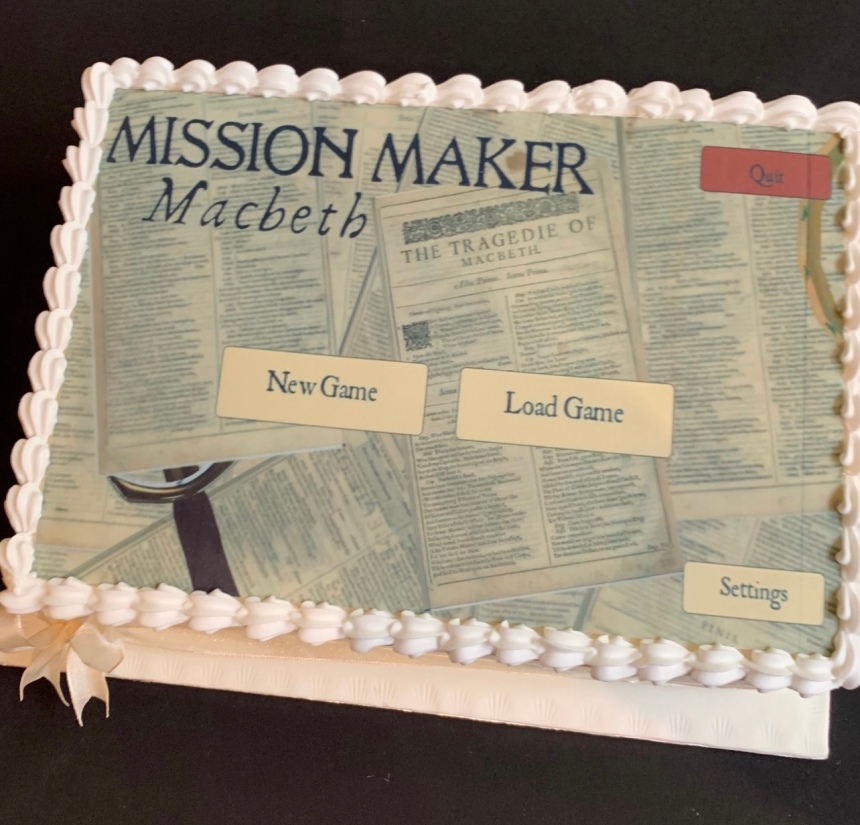 Anyone interested in taking part in the trials, or in acquiring the software, should contact Andrew Burn – a.burn@ucl.ac.uk.